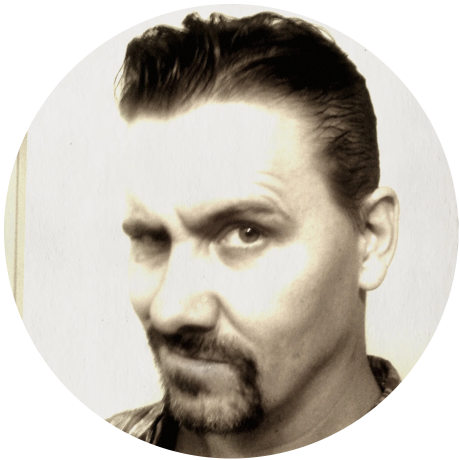 I’m Bayne. I’ve been working in computer sciences in one way or another since I was thirteen (way back in the 1980s). I started out designing video games and was responsible for one of the earliest, most bug-ridden MUDs (Multi-User Dungeons). The ideas we were working with back then led to the Massive Multiplayer Online games that are so popular today. I began working with web technology in its early days in the 90’s just for kicks but in 2008, I started Mysterious Labs and have been developing quality sites in WordPress ever since.

I generally work with a designer (specifically, Tim Snyder of Ton-Up Creative) but I also do all the code work and troubleshooting for The Selle Design Group as well as other independent designers. Sometimes I even do a little design work myself (but nobody wants that; especially me).

On top of WordPress development, I am also an expert in e-Commerce,  memberships and subscriptions, online education, site security, social media integration, UNIX based server operation, and wincing.

I will NOT work with companies or individuals that: